So this week’s BBCF stars are tasteless enough that I’m putting them both under a cut. Very much borderline NSFW/NSFpeaceofmind/Ican’tbelievethisactuallyexistsandwasapproved. 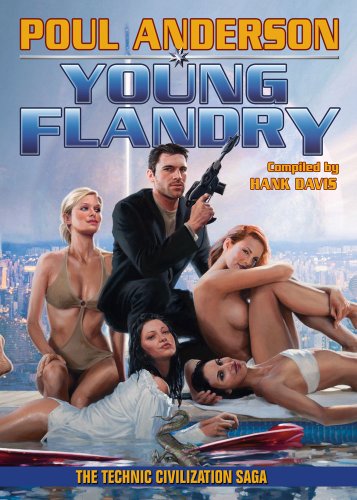 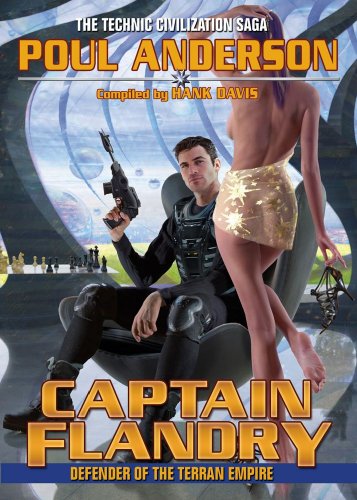 “In three full-length novels, [Flandry] will rise from young ensign to lieutenant commander as he outthinks rivals and thwarts adversaries, blazing a trail across the galaxy in defense of an Empire which barely appreciates him and against alien enemies who appreciate him all too well.” Apparently, Mr. (if this was done by anyone but a man, then I am a yellow-bellied sapsucker) Cover Artist has dispensed with all that outthinking and thwarting and skipped straight to “acquire a harem of bodacious honeys.”