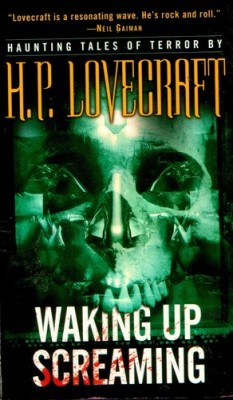 4 thoughts on “Lovecraft the terrible, the ridiculous, the great”