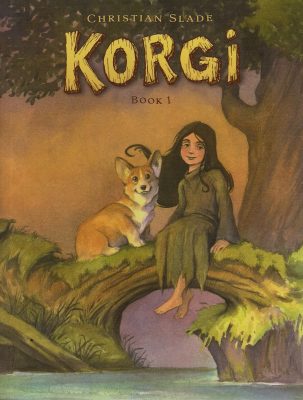 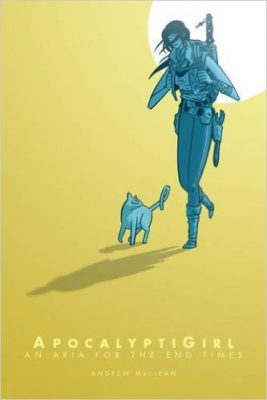 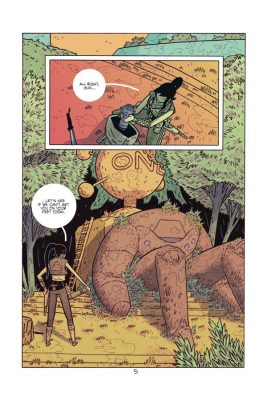 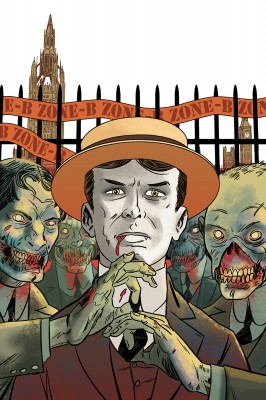 Assorted thoughts on K. J. Bishop’s “The Heart of a Mouse,” which recently won the Aurealis Award for Best SF Short Story. All the other reviews I’ve linked below offer good summaries of the story, if you’d like more situational context.

First thought: This isn’t (just) post-apocalyptic, it’s a dystopia. The government just happens to be invisible, unless maybe one considers an amoral universe – strange, brutal, incomprehensible from the individual perspective – to be a “governing body”… But there’s an inflexible class system/food chain:

“Deros and trogs and dogs live in towns, cats roam. Dogs and cats hunt everything except angels and bactyls. Volk hunt big game, raid towns and hold rallies. Pigs eat anything dead except angels, and bactyls eat anything dead and anything alive that doesn’t move fast enough to get away. Dreams hunt everything, eat anything. Angels don’t eat, but they kill, which comes to the same thing for you and me. And that’s all. It isn’t so much to keep in your head.”

and the economy likewise boasts all the flexibility and diversity of the shop system in a low-budget first-person shooter (more on this later). (Also, irony alert re: the role of the “dreams” in the food web.) The system – “mom and pop” shops, pig farms that provide wages and canned pork – keeps running stably enough to keep alive the inhabitants who don’t get themselves eaten by something else, and we’re given no reason to believe it won’t keep working that way. The end of the story sees one of the last few wrinkles in the system being ironed out, in a brief, carefully affectless paragraph of description that I found one of the most moving in the story. Against the backdrop of mouse-dad’s macho sentimentality, it’s the mostly uncommentated incidents that stand out, cleanly foregrounding the story’s surreal horror/beauty. The last image in the story is unforgettable, especially since I’m always a sucker for the kind of monstrousness embodied in Bishop’s many-faced, many-eyed angels and dreams. What is it about nephilim, seraphim, the angels in Neon Genesis Evangelion, that is so uniquely sublime and unnerving?

Second thought: This is what life would be like in a video game, but one without even the comfort of an objective, let alone a glowing textbox at the end to tell you you can progress to the next stage. Just enough rules exist to make it clear how terrifyingly arbitrary it is that any rules exist at all – who’s setting and enforcing them? Weapons and supplies and what amount to NPCs “punch in” at apparently predetermined intervals, and again there’s that disturbingly cartoonish food chain, that reads much like a game manual’s bestiary…

END_OF_DOCUMENT_TOKEN_TO_BE_REPLACED 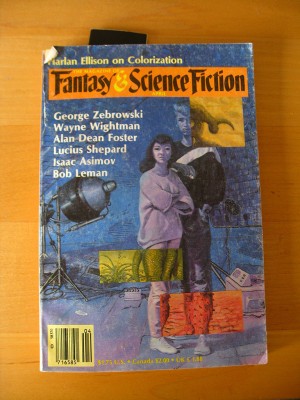 Ugh. Father and son try to survive in a post-apocalyptic world that is apparently strewn with limbs, covered with ash, and– just in case we didn’t catch it the first 50 times on the first page– one that is repeatedly described as “bleak” and “gray”. The Road was highly unimaginative, riddled with stilted dialogue, contained no real character development, and lacked true substantive merit. Having never read Cormac McCarthy before (my only exposure being a viewing of No Country for Old Men), I was expecting an epic survival story in the ranks of Robert Kirkman’s The Walking Dead or something along the lines of Y: The Last Man. Nothing happens. The writing is wholly unspectacular, and the greatest annoyance was McCarthy’s inability to come up with new phrases to describe (in all fairness) a neverchanging landscape. Particular pet peeves were “smoothed his dirty/filthy hair”, “the landscape was dark/bleak/gray”, “there was ash everywhere”, and ending every. single. conversation with “Okay”. This next bit is mildly spoilerish, but for a novel all about the depravity of mankind once the restraints of society have been lifted, the ending is frustratingly inappropriate– almost a “deus ex machina” resolution. I will, however, grant that The Road was extremely cathartic in that I felt personally choked with raw suffering and despair after only 15 pages. But that alone was definitely not enough to save the book, and it was simply more of the same overbearing emotion for the next 150 pages. In conclusion, hype is a cruel thing and The Road was a waste of time.