Recovering Lolita (via design blog Imprint) is one of the most visually/literarily fascinating and provoking posts I’ve seen this year.

Several years ago, blogger John Bertram held a contest inviting designers to create new covers for Lolita, citing a history of coy misrepresentation of Nabokov’s novel. In Bertram’s words, “We are talking about a novel which has child rape at its core.” Yet as Imprint points out, “[Lolita is] chronically miscast as a teenage sexpot—just witness the dozens of soft-core covers over the years.”

Bertram was not that much more satisfied with the results of the competition, and invited 60 new designers (most of them women) to contribute images, accompanied by essays by both designers and Nabokov scholars, for a book entitled Lolita: Story of a Cover Girl. The book will come out next spring; in the blog post you can check out a number of the images submitted to the contest, as well as a brief interview with Bertram, in which he touches on the ethical considerations that accompany creating a cover for Lolita (or even simply enjoying it as a novel), and the way that book covers can, indeed, change our perception of a book and its meaning.

Some of the images in the post are visually pleasing but entirely noncommittal from a thematic standpoint (e.g. Kelly Blair’s); I think the best combine cool wit with a deep sense of the ominous and invasive, i.e. Jamie Keenan’s: 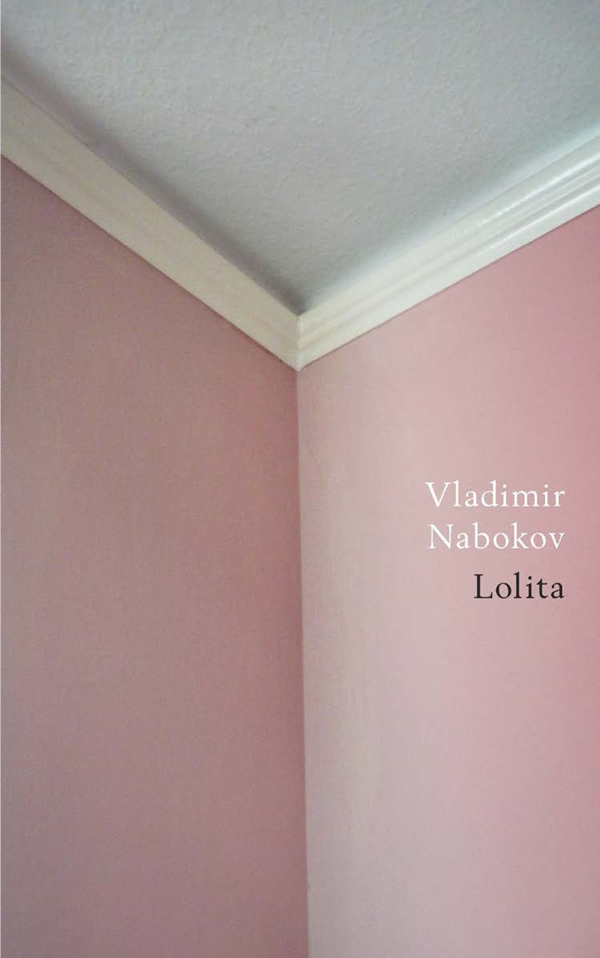