Not gonna lie, this one makes me smile at the same time that it makes me wince. Some things are so awesomely dated that you can’t help but love them. 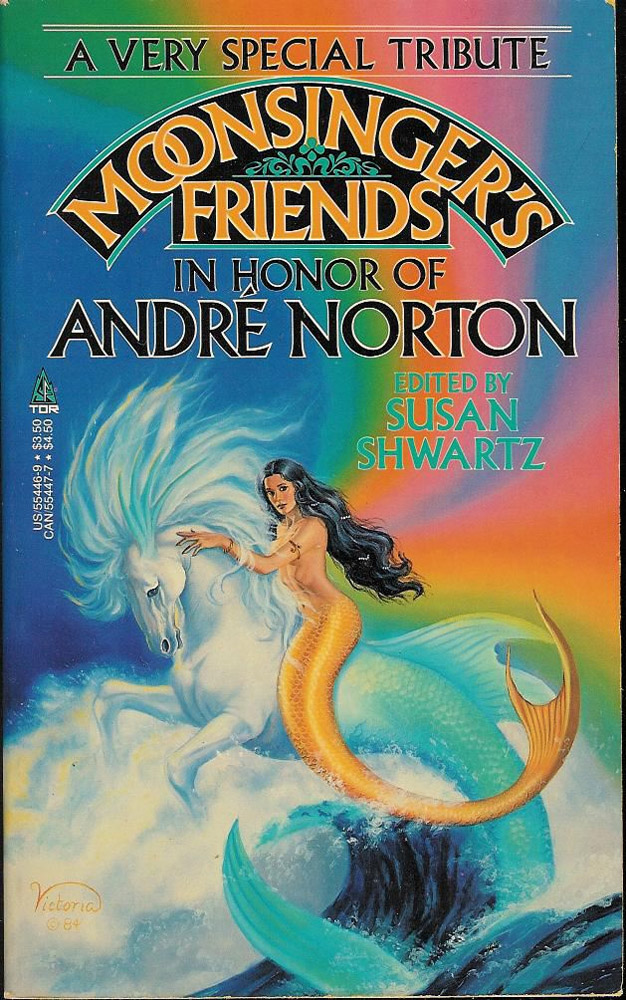 Rainbows. Stumpy-necked hippocampi. Mermaids riding stumpy-necked hippocampi while double rainbows explode from their backs. What could be better, or worse, or more likely to make you want to ingest something involving funfetti? Something to consider the next time you’re surveying (sadly rainbow-free) covers at the bookstore.

For this week’s Bad Book Cover Friday, we have the covers of Sue Grafton’s alphabet mystery series, a.k.a. the Kinsey Millhone novels. Kakaner referred me to these for the purposes of BBCF, and ever since then I can’t stop seeing them in used book sale piles everywhere.

Deeply mediocre, in a “we had no budget so we gave our cover designs to a 6th grader with Word Art pretensions” kind of way. Simplicity has its advantages in terms of recognizability, of course – as evidenced by my inability to not see these everywhere now – but. well. You could try to make it look a little less like you spent 5 minutes in Photoshop per cover doing these.

Also, on first look, the juxtaposition of the title and the cover blurb on the above cover made me think that “refreshing heroine” referred to the titular corpse. Did this happen to anyone else?

A couple more under the cut…

END_OF_DOCUMENT_TOKEN_TO_BE_REPLACED 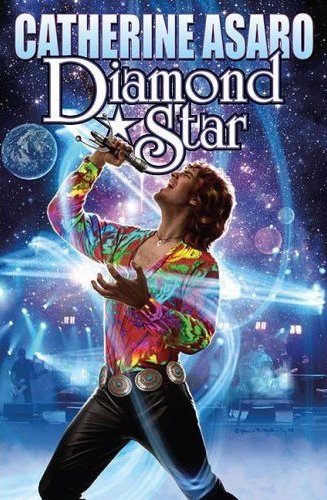 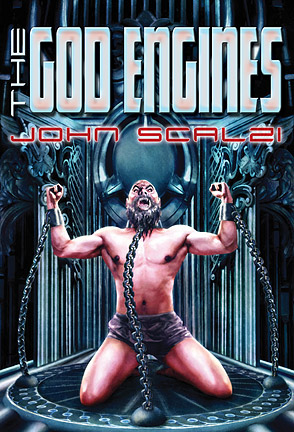 Stephen Jones’ Mammoth Book of Best New Horror is a wonderfully edited series of collections (I reviewed #16 here), but 1. the title blows and 2. the covers are, predictably, hit or very, very, very miss. The following cover fails both at having taste, and at being any kind of horrrifying other than the “I can’t believe somebody thought this was awesome; please buy me new retinas” kind. 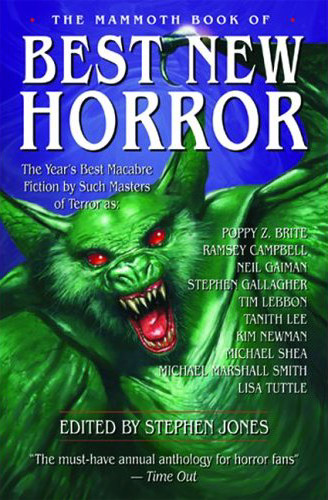 GRINCH BAT IS MADE OF LIME GUMMIS AND WANTS TO SUCK YOUR BLOOD.

Friday again already? How time flies when you’re not sleeping regularly… but I wouldn’t know anything about that, not with my stupendous skills of time management. 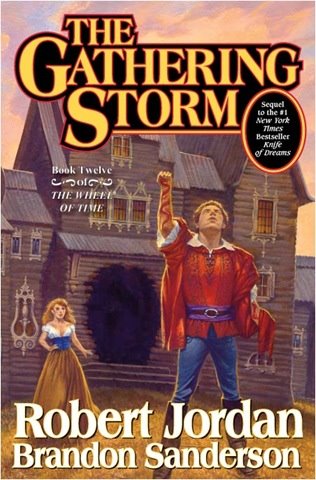 Watch out – someone (we presume the storm) already ruined his house. Make fun of his skinny jeans and sausage-casing-like tunic and he might just punch you with his tiny fists.

Presumably we should all be stirred to action against willfully destructive storms – especially those gathering ones, they’re the worst – by his righteous indignation, but… nope, still can’t get over the t-rex arms.

Being the inaugural post of a feature that Kakaner and I have wanted to launch, oh, for about as long as we’ve wanted to have a book blog on which to launch it. Bad Book Cover Fridays! A weekly injection of terrible, calculated to help us crawl that last, gasping distance to the weekend. Most of our subject matter will be fantasy and sci-fi, given our typical reading patterns – and yes, it is almost depressingly easy to make fun of genre covers in general, but some are really asking for it – but of course we’ll probably end up dipping our toes in other suspiciously murky bodies of water, too.

And now for exhibit A, the original American cover of Robin Hobb’s Mad Ship (1998): 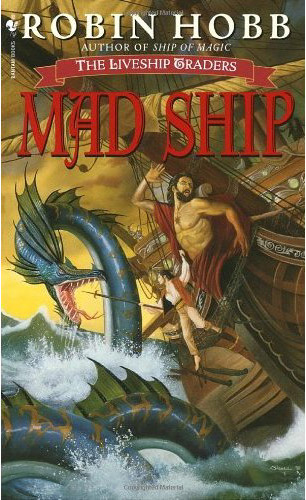 Would you like a little homoerotic with that rearing sea serpent and straining, tufty-chested figurehead? Oh wait, the person hanging off of his rigging is actually a woman. She seems to be a good hand with that phallic I mean boathook though – plunge it straight into the pink, fleshy folds between Nessie’s lips, that’s it.